Tendinopathy and other Musculoskeletal disorder

Home Tendinopathy and other Musculoskeletal disorders

RegenPRP has been evaluated for several tendinopathies including:

Evaluate the use of RegenPRP for the treatment of recalcitrant non-insertional Achilles tendinopathies and investigate whether positive outcomes
depend on the age of the patients.3

Retrospective study on 44 patients who had
failed to respond to conservative treatment.
Patients received a total of 3 treatments at weekly intervals. RegenPRP (~ 4 ml) was injected at several sites into the degenerated tendon area. Injections were performed in sterile conditions, without anaesthesia and under ultrasound (US) control (Fig. 1).
Functional evaluation of Achilles tendon was performed using Victorian Institute of Sports Assessment-Achilles questionnaire (VISA-A) at baseline and at 1, 3, 6 and 12 months after the treatment. Patients were divided according to their age in two cohorts (Young <55 years old; Elderly >55 years old) (Fig. 2). 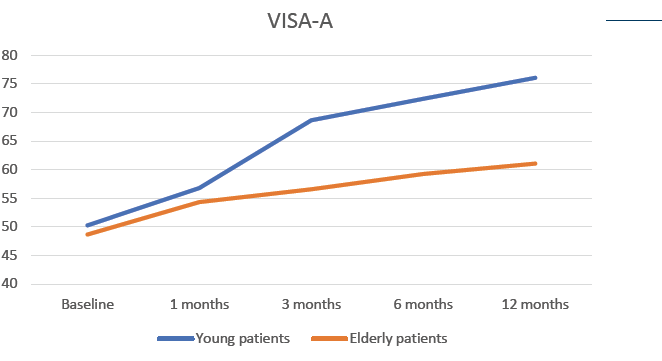 Figure 2: Evolution of VISA-A score in patients treated with RegenPRP, stratified according to their age group.

Examine the effect of RegenPRP in chronic
Achilles and patellar tendinopathies.4

Case series study on 21 patients suffering from chronic tendinopathy for at least 6 months: 14 cases of Achilles tendinopathy and 7 cases of patellar tendinopathy. All patients were sportspeople not responding to conventional treatments.
Patients received a total of 3 infiltrations at weekly intervals. RegenPRP was injected half in the tendon lesion and half in the peritendinous area under US control with local anaesthesia. In addition, patients followed a personalized rehabilitation programme for one month.
Functional evaluation was performed using the VISA questionnaire for Achilles (VISA-A) and patellar tendon (VISA-P) at baseline, at the end of the treatment cycle (3 weeks) and at 12- and 24-months follow-up (figure 3). A numeric rating scale was also used to measure subjective pain. 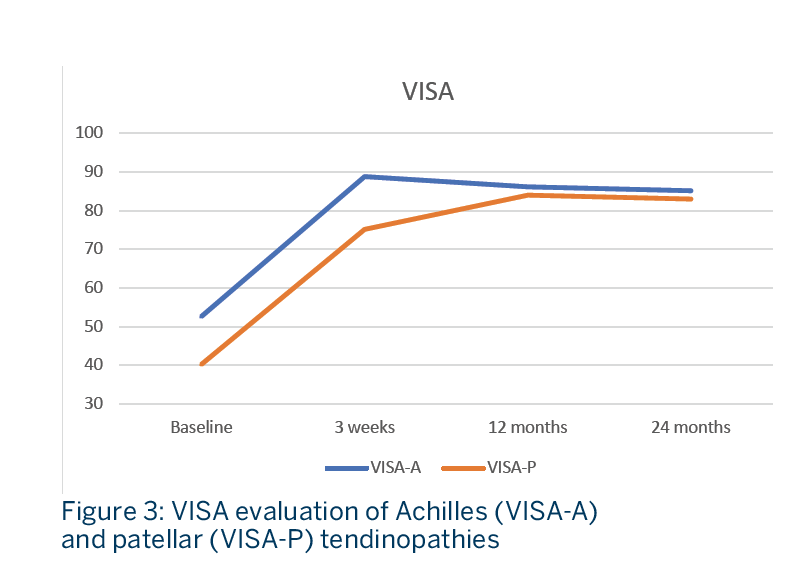 At the end of the follow-up, patients demonstrated a complete functional recovery and no longer complained of pain. In addition, RegenPRP treatment was well tolerated and without adverse events.

Examine the effect of RegenPRP in twenty-two elbows with tendinitis (epicondylitis n=19 and chronic tricipital tendinitis n=3) after failure with at least two usual treatments.5

PRP was injected intra-tendinously by peppering (point-by-point and nappage technique), without local anaesthesia. 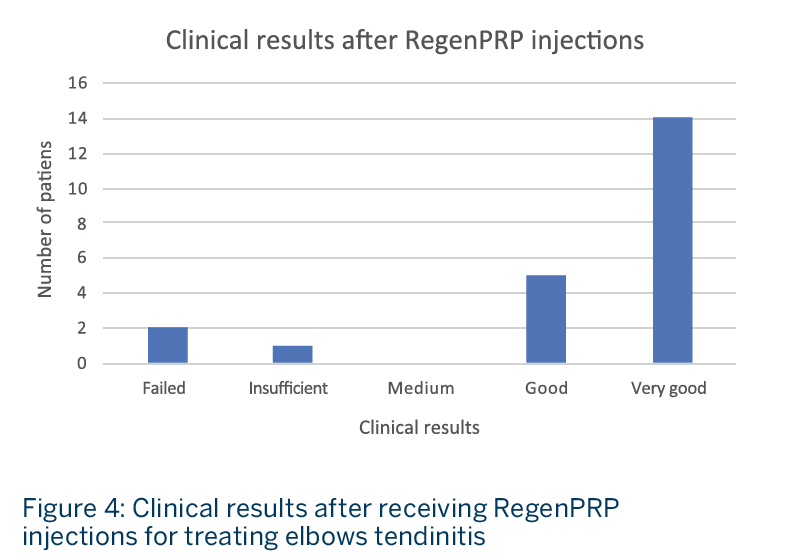 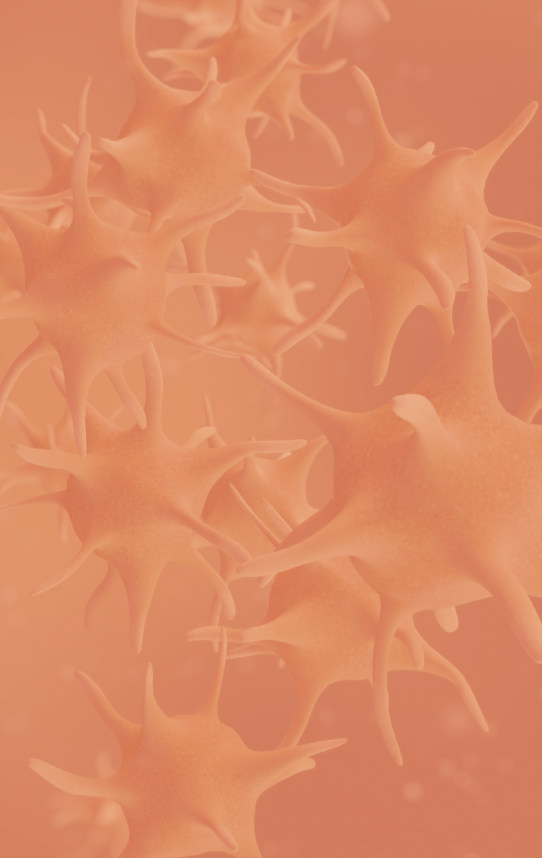 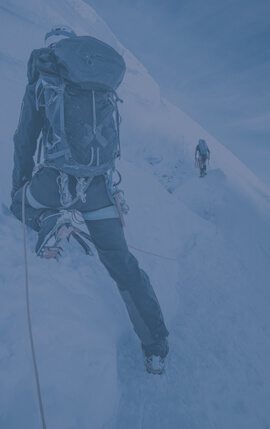 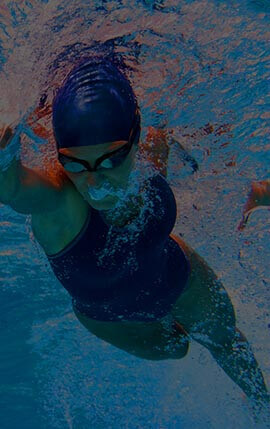 Now is the time to change your patient’s life. Browse ressources and
get connected to treatment that is right for them.

For more information on our products, please contact us by clicking on the button below:

Our Regional offices are
located in

This website uses cookies to improve your experience while you navigate through the website. Out of these, the cookies that are categorized as necessary are stored on your browser as they are essential for the working of basic functionalities of the website. We also use third-party cookies that help us analyze and understand how you use this website. These cookies will be stored in your browser only with your consent. You also have the option to opt-out of these cookies. But opting out of some of these cookies may affect your browsing experience.
Necessary Always Enabled
Necessary cookies are absolutely essential for the website to function properly. These cookies ensure basic functionalities and security features of the website, anonymously.
Functional
Functional cookies help to perform certain functionalities like sharing the content of the website on social media platforms, collect feedbacks, and other third-party features.
Performance
Performance cookies are used to understand and analyze the key performance indexes of the website which helps in delivering a better user experience for the visitors.
Analytics
Analytical cookies are used to understand how visitors interact with the website. These cookies help provide information on metrics the number of visitors, bounce rate, traffic source, etc.
Advertisement
Advertisement cookies are used to provide visitors with relevant ads and marketing campaigns. These cookies track visitors across websites and collect information to provide customized ads.
Others
Other uncategorized cookies are those that are being analyzed and have not been classified into a category as yet.
SAVE & ACCEPT